“How would you test if you were a superhero?”, my wife asks me one evening. “Well, if I thought I could fly I would probably walk up a single stair, jump back to the ground and repeat the process by climbing one more stair until I’m proven right or wrong.”… “That sounds like something Amazon Alexa would say.” 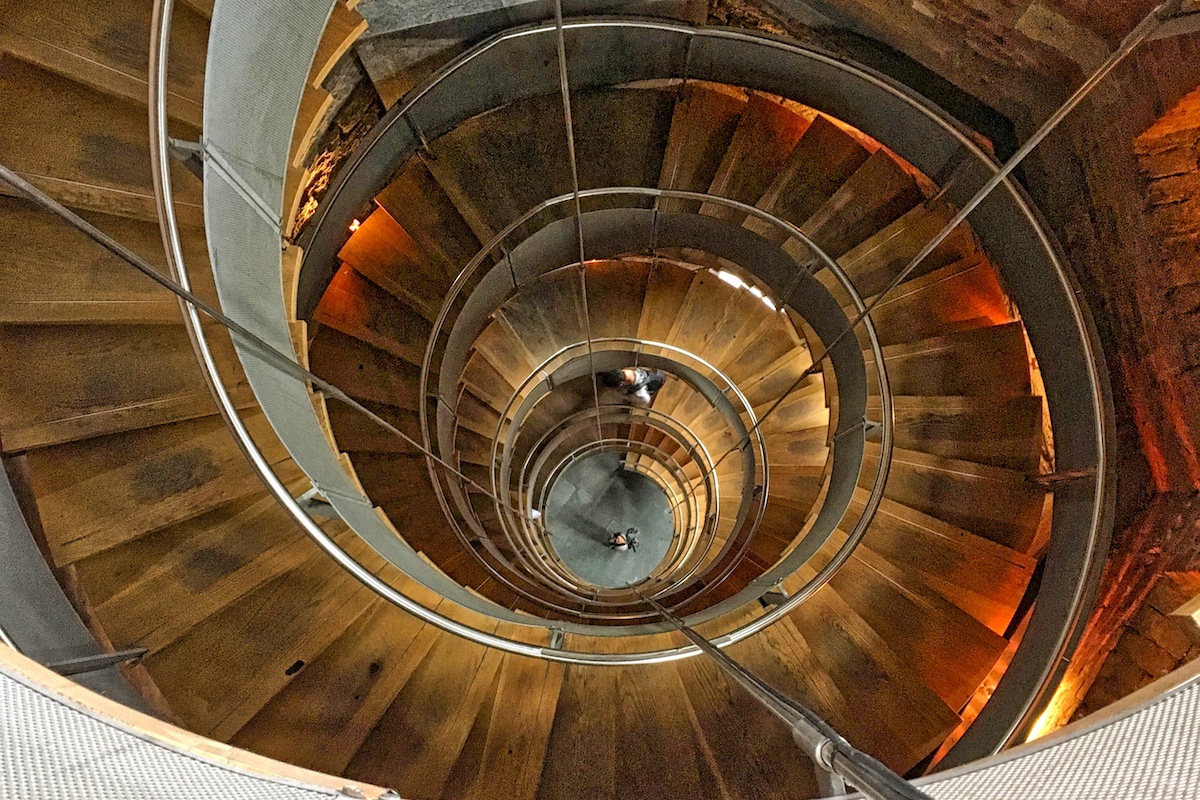 Okay, so according to my wife, I can sound like a cold and analytical robot when answering fun hypothetical questions. But the point of my somewhat dry and apparently uncompelling test procedure is that jumping off a flight of three steps is a lot safer than a flight of three hundred. If, in the most likely of scenarios, I cannot fly I would rather be proven wrong early and suffer slight discomfort in landing compared to a broken leg or considerably worse. I’ve used the same analogy before when explaining to new developers that they want to take on as little risk as possible when adding to or enhancing the features of a software project.

You’ve heard it all before in different scenarios. “Only change one thing at a time”, “Save your game of Zelda before you go in to fight Ganon…” We’re taught from a very young age how not to get ourselves into risky or unrecoverable situations. But sometimes we don’t adopt the habits we need to proceed safely. So how does a developer begin to build a feedback loop that encourages smaller, lower risk changes?

Change your perspective on what your goal is when given an issue/specification/story to address.

Your goal is not to complete the entire user story in a single pull request.

Bad things happen when developers get lost in their own world working on what they perceived to be a small feature or enhancement, that turned into an entire project. I’ve seen developers frustrated by changes to the codebase that affect the work they wanted to propose in a largish pull request. I’ve seen developers miss half of the specifications for the user story out of exhaustion and loss of focus. Large changes are bad for business. Think small.

Your goal is to submit small and safe pull requests on the way to completing the user story.

Every pull request should be an obvious small step on the way to completing a user story. Your reward, if you’re using Github, is to see as many purple merge icons on your user profile. You should see far fewer closed issues. Get it. The ratio of pull requests accepted to issues closed should be greater than 1/1.

Get Out Your Knife and Focus on the Obvious

Say you’re taking on a specification to several new fields to a user’s profile. You know that you’re going to have to add the data to the user model, or an associated model in the system. There will be fields to add to forms and validation to perform whenever the values in those forms are submitted… Look at how detailed this user story is! Now stop. Resolve that you aren’t going to handle implementation of all of the data model changes, record retrieval, UI changes, validation in one pull request. Cut off the smallest foundational changes, perhaps the addition of the user’s first name as a new field on the user model. That’s it. That’s all you’re going to do. It’s painfully obvious. It’s too easy.

Only implementing a single aspect of an entire user story at a time is going to force you to focus. You’re going to ask if the specification has really defined everything there is to know about a user’s first name. It might raise questions about whether you need to collect more than just a first and last name, perhaps a salutation and a suffix should be collected too. Those might be details that the specification omitted, but are not going to stop you from taking this small first step… You can leave that clarification to the project manager while you knock this first name business out of the park.

On another somewhat related note, keeping pull requests small also makes peer review considerably easier too. No one likes combing through a large diff and trying to pick out why someone changed a particular function… or deleted one.

Incidentally, in regard to that last example, one should probably write the replacement function in one pull request and remove the old function in another.

Testing Just Got Easier Too

You know you should be thinking about and writing tests for the application’s behavior before your write a line of functional code. When you commit to only implement one aspect of a user story at a time, the test cases are easier to call to mind as well. For instance, should a user be able to omit their first name when completing the user profile? Should it be required? Did the user story even mention validating the presence of a name?

When it happens that we have missed something in all of our reviews before integrating a change into master, we’re going to be using git bisect to go back through all of the previous commits on a project. Say we ran into a front end error that has appeared on the aforementioned user profile. If each of the details of the user story was implemented in a small pull request and if the changes between commits were small and sensible enhancements to as few files as possible, it’s going to be easy to find the problem. What is going to be difficult to trace through is a pull request that changes dozens of lines on dozens of files with commits that sometimes change three or four of those files at a time.

Performing small commits means that at the end of a git bisect session, it will be easier to spot the cause of a problem.

I have to bring this piece to a close, it’s 6:00 pm on a Friday and I’m going to have a drink with my wife. We’ll no doubt have another fun conversation that I’ll bring way too dry of a perspective to. But until the next post is written, consider that if you take small steps in improving your software you might just prove that you have the super power to improve code without breaking it… which is probably the lamest super power ever.